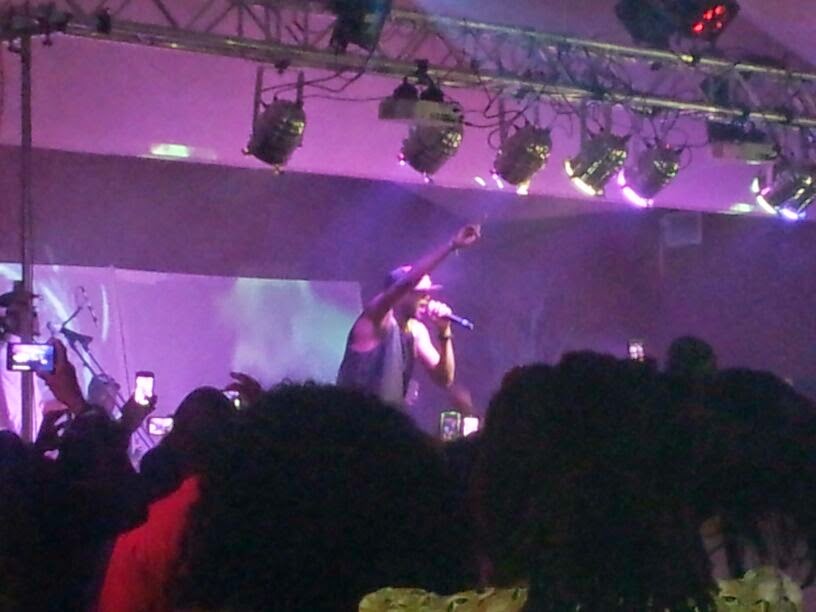 Last night I got to see the amazingly talented and award-winning Tuface Idibia live in concert in Detroit! It was an awesome and rare show, because big Naija artists rarely come to Detroit. Kudos to Club Nationale for bringing him.

Tuface opened up with his song One Love and kept it flowing from there. He of course performed a special rendition of African Queen, along with If Love Is A Crime, See Me So, Only Me, and other of his hits.

One thing I really enjoyed about Tuface's performance was his storytelling and how he related to the crowd. Definitely a seasoned performer.

My major annoyance of the night was that the show started two hours late courtesy of African time. Then the organizers wanted to kill us with opening acts performing for two hours. Chei! Each performer was doing between two and four songs. Show wey suppose start by 9 started by 11, and before Tuface enter stay, time reach almost 1 a.m. We don suffa o! But it was worth it in the end :) 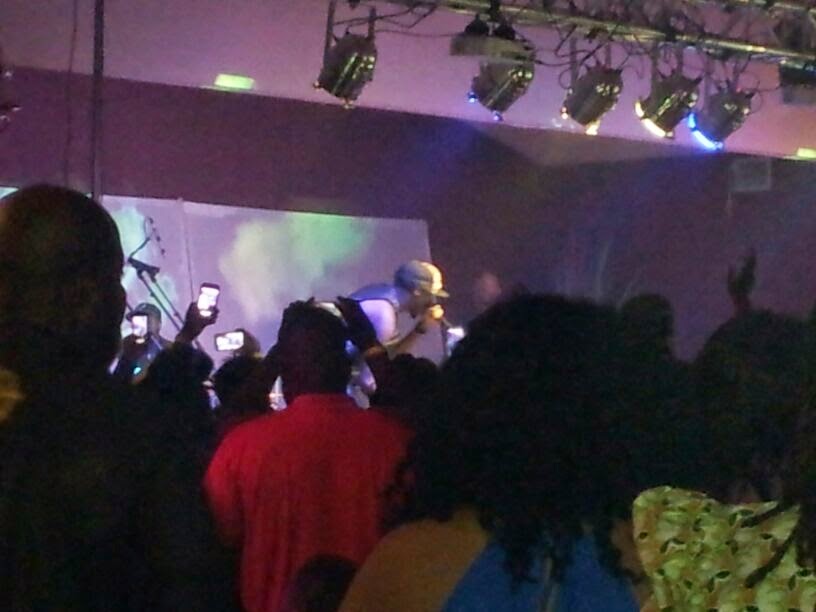